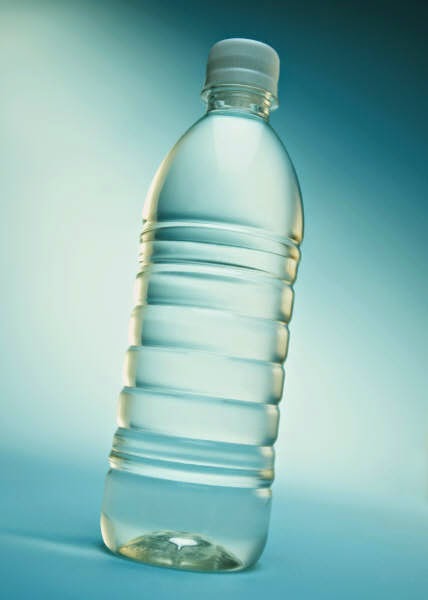 I was always wondering if tap water is safer than bottled water. Obviously, when you buy a bottle of water you probably expect it be better than the tap water. After researching this topic I found out that bottled water isn't any safer than tap water.

Natural Resources Defense Council (NRDC) conducted a four-year review of the bottled water industry and the safety standards that govern it, including a comparison of national bottled water rules with national tap water rules, and independent testing of over 1,000 bottles of water.*

They include the fact that there is no assurance that just because water comes out of a bottle it is any cleaner or safer than water from the tap. And in fact, an estimated 25 percent or more of bottled water is really just tap water in a bottle -- sometimes further treated, sometimes not.* 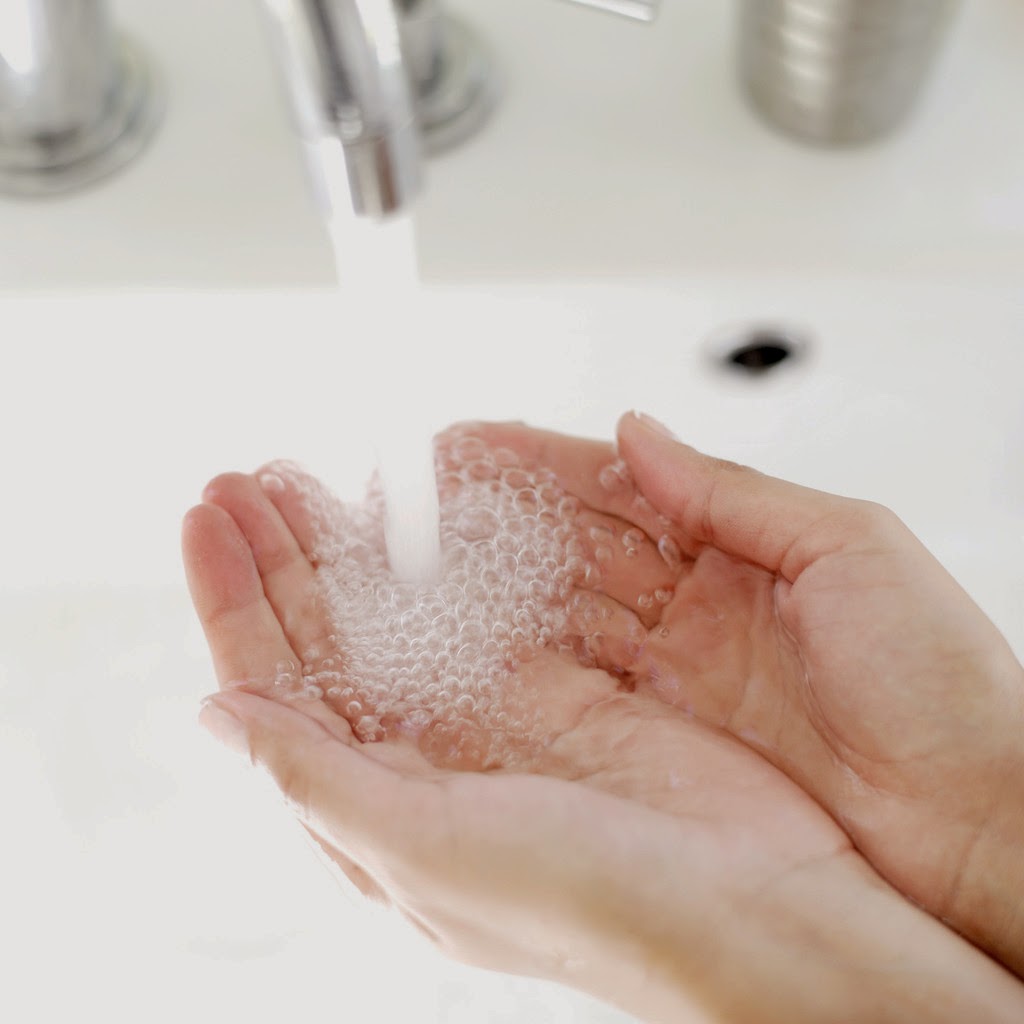 Many of you already know that your cash money carries bacteria, well after reading this article my jaw dropped. A recent study conducted by NYU (New York University) confirmed that 3000 types of bacteria found on dollar bill!*


Now that you know your cash carries these bacteria, you should not put money where your mouth is because these bacteria can causes acne, pneumonia, and food poisoning.

In addition, in 2001 experiment, researchers from the Wright-Patterson Air Force Base Medical Center in Dayton, Ohio, exchanged 68 new dollar bills for old, worn ones with people at a grocery store and a sporting event.

The researchers found that while money contaminated with bacteria can spread these organisms, the risks to the average consumer are low - and perhaps there's more bacteria on that shopping cart you are pushing.**

Check out this video

Email ThisBlogThis!Share to TwitterShare to FacebookShare to Pinterest
Labels: Money


The Hubble Space Telescope was lunched by the U.S on April 24, 1990 and is named after Astronomer Edwin P. Hubble. It is a low Earth Orbiting Satellite, located about 375 miles (600km) above the surface of the Earth. Hubble completes an orbit around the Earth every 97 minutes.

Height and Weight
What Does it do?
How many pictures did it take so far?
How many times did it circle the Earth?
How much information did it generate so far?
Does it help astronomers?
Hubble’s Mirror: