U.S President to be writing Greek and Latin Simultaneously 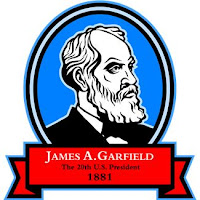 Right before reading this fact, I actually tried it by myself since I am a bilingual but I had a hard time writing couple letters from both alphabets.

U.S President Who was a Self-Educated Tailor 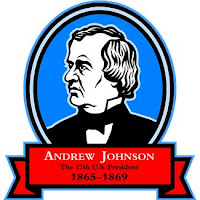 I don't know how many of you have tailoring skills, probably some of you do. As far as I know tailoring is something that doesn't come easily without learning or get trained from somebody else. I am excited to share a piece of information that might blow your mind!!..

FACT: Andrew Johnson (The 17th U.S President,1865 - 1869) was only U.S President who was self-educated tailor. He would make his own cloths and for those who were in his cabinet!!!