Night lover
The vampire bat attacks at night. This is when its victims—mostly cattle and other livestock—sleep.

What makes them different than other bats ? 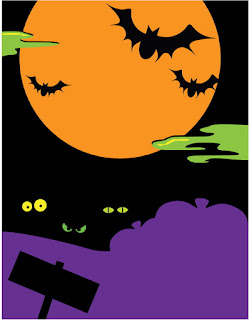 Unlike other bats, the vampire bat rests lightly on its thumbs and small footpads. This allows it to land softly, bite its victim, and quietly suck blood. It does all this without waking its victim. The vampire bat can consume an enormous amount of blood. Sometimes it is so full it cannot fly away when it is finished.

Do they bite human?
Common characteristics of vampire bats:

Email ThisBlogThis!Share to TwitterShare to FacebookShare to Pinterest
Labels: Animal

The Origination of DVD

I remember when I watched a movie using DVD disk I was fascinated! Because of it’s capability of delivering clear and sharp picture. Experience was way better than VHS tape. I think DVD disk is of the coolest inventions. So today I would like to share something about DVD. Hope you like it and as I always believe know facts are amazing! 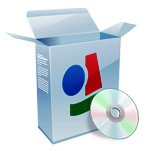 When and where it become available?

Email ThisBlogThis!Share to TwitterShare to FacebookShare to Pinterest
Labels: Technology 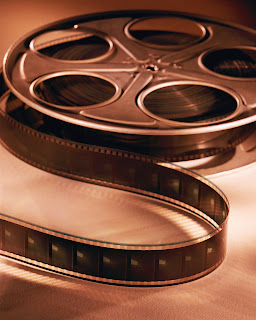 Root of the first movie technology

Email ThisBlogThis!Share to TwitterShare to FacebookShare to Pinterest
Labels: Technology 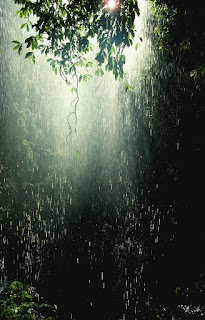 Email ThisBlogThis!Share to TwitterShare to FacebookShare to Pinterest
Labels: Nature

What is Acid Rain?


Obviously, it is not manmade chemical solution.... 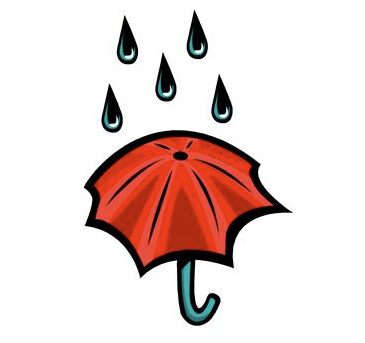