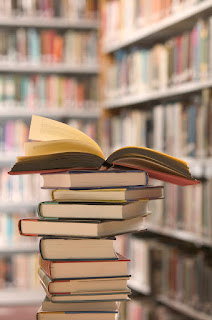 Library of congress, located in Washington DC, is the world’s library. It was founded in 1800, making it the oldest federal cultural institution in the nation.

ü  Library of Congress has more than 155.3 million items on approximately 838 miles of bookshelves