Here are some interesting facts about the New York City population: 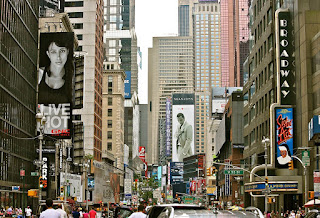