Why Bill Gates is sorry for Clt+Alt+Delete Function? 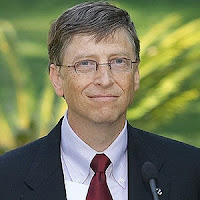 According CNN, Bill Gates (Microsoft co-founder) expressed that the Control-Alt-Delete function originally used to get into Windows computers is an awkward maneuver. He stated on a panel at the Bloomberg Global Business Forum " If I could make one small edit, I'd make that a single key” He also stated “"We could have had a single button. But the guy who did the IBM keyboard design didn't want to give us our single button," Gates said at a Harvard University event at the time*

Who was the first women to receive a Doctorate of Science in INDIA? 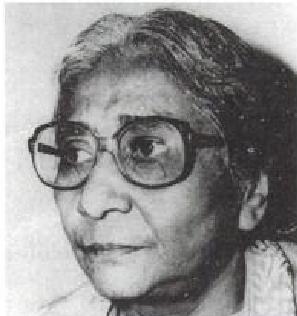 involved many breakthroughs in medicine.
Chatterjee was also given high honors in India. She received the Padma Bhushan, which is the third-highest award a civilian can receive in India. She was also appointed as a member of the upper house of Parliament. She continued her work with chemistry by founding and heading the chemistry department for Lady Brabourne College, starting a research institute and mentoring others.

Her Contributions: her work contributed to the development of treatments for epilepsy, malaria and chemotherapy * 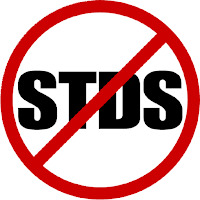 According to report on global sexually transmitted infection surveillance 2015, about 357 Million people aged 15-49 are infected each year with chlamydia, gonorrhea, syphilis, or trichomoniasis.

What is Operation Greenhouse 1951? 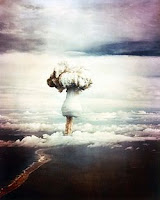 Operation Greenhouse was a series of nuclear tests conducted at Eniwetok Atoll in early 1951 to test various design principles that would later become pivotal in the development of thermonuclear weapons. The purpose of these tests was to reduce the size, weight, and amount of fissile material necessary for nuclear weapons, while simultaneously increasing their destructive power.*

Dr. Mae Jemison was the first African-American in space. She was selected for the astronaut program in June 1987 and served as the science mission specialist on STS-47 Spacelab-J. * 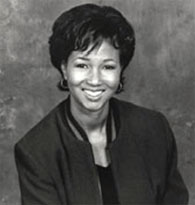