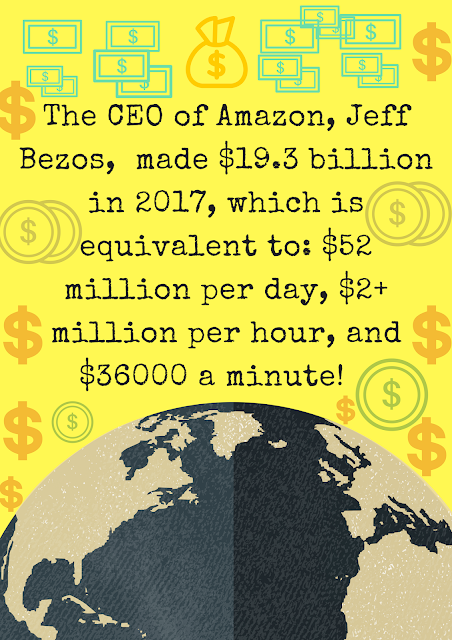 Many of you already know that your cash money carries bacteria, well after reading this article my jaw dropped. A recent study conducted by NYU (New York University) confirmed that 3000 types of bacteria found on dollar bill!*


Now that you know your cash carries these bacteria, you should not put money where your mouth is because these bacteria can causes acne, pneumonia, and food poisoning.

In addition, in 2001 experiment, researchers from the Wright-Patterson Air Force Base Medical Center in Dayton, Ohio, exchanged 68 new dollar bills for old, worn ones with people at a grocery store and a sporting event.

The researchers found that while money contaminated with bacteria can spread these organisms, the risks to the average consumer are low - and perhaps there's more bacteria on that shopping cart you are pushing.**

Check out this video

Email ThisBlogThis!Share to TwitterShare to FacebookShare to Pinterest
Labels: Money

Paper money actually invented in China. For centuries Chinese people used copper coins as their primary currency but since copper is a heavy metal so they had to come up with something more convenient like paper form; light, easy to carry and most importantly safe! 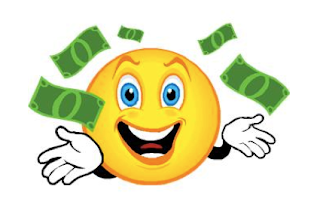